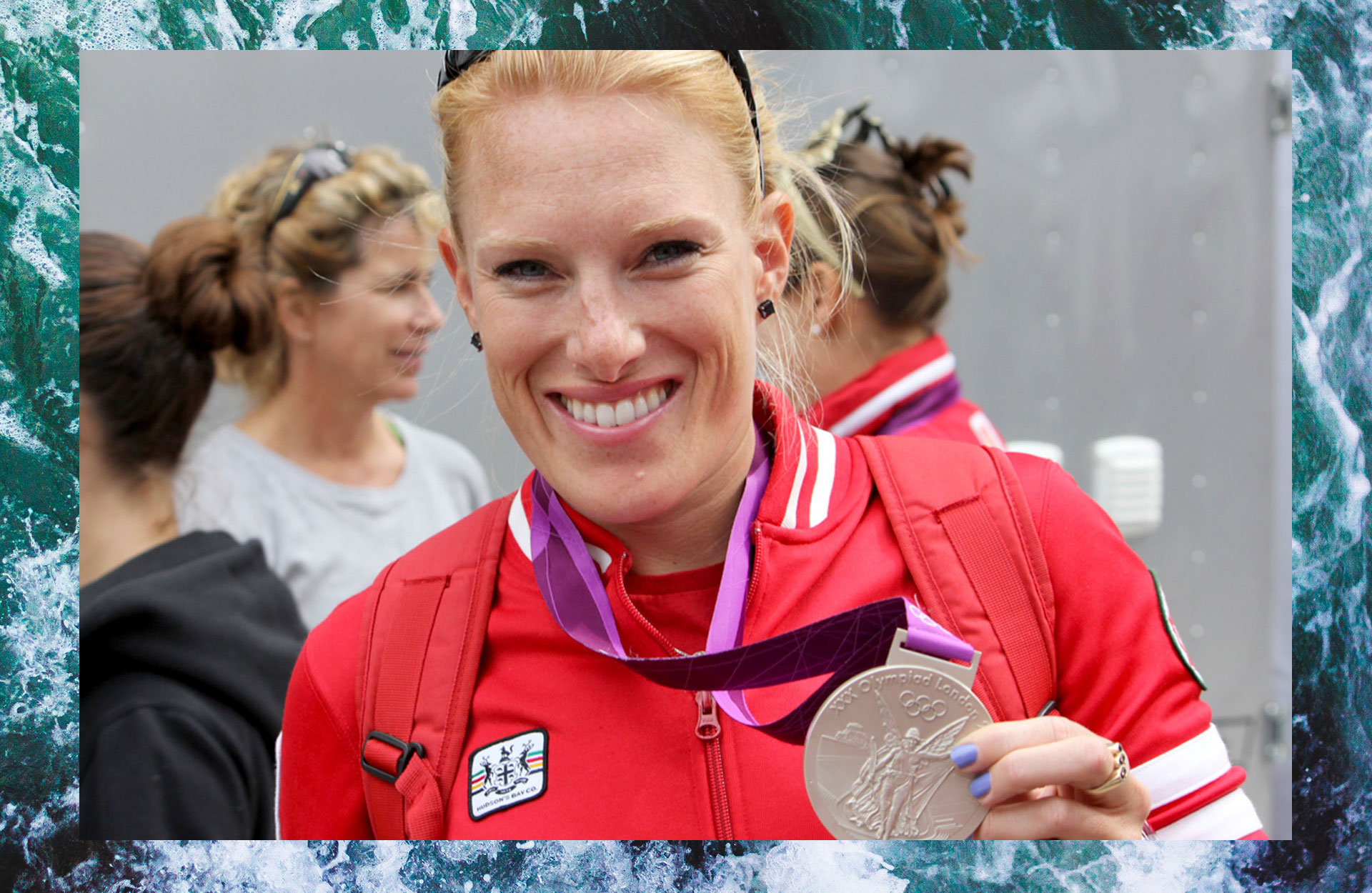 Pushing through a styling shoot exam that’s running behind schedule can be tough, but not tough enough to rattle Blanche Macdonald Fashion Marketing student Krista Guloien. A two-time Olympic rower and a Silver Medallist at the London Games, Krista is no stranger to stressful situations. The Port Moody native knows that every temporary hurdle can be overcome with concentration and determination. 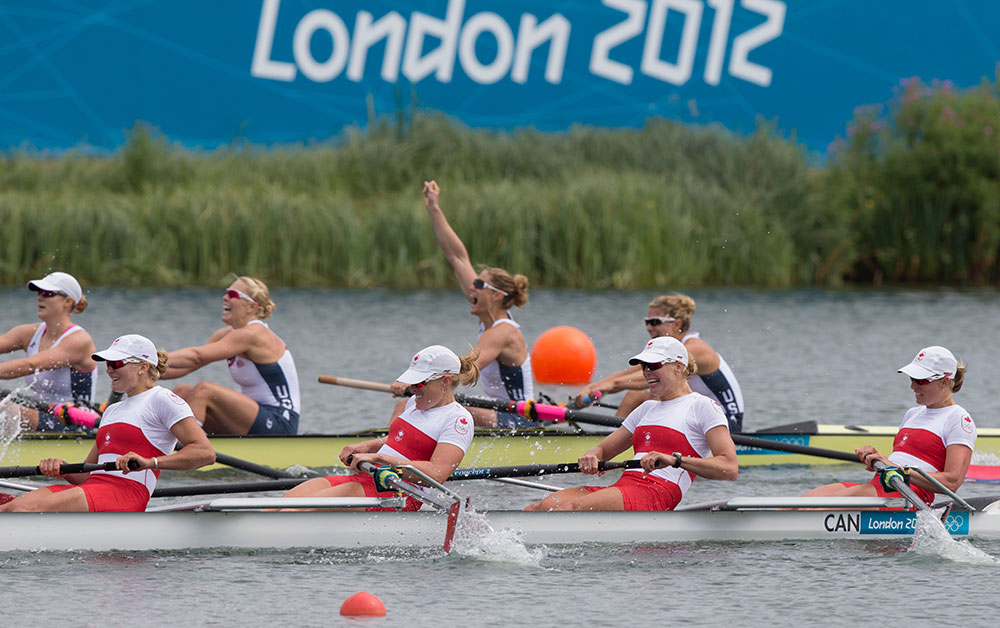 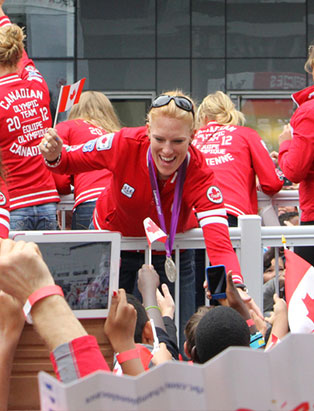 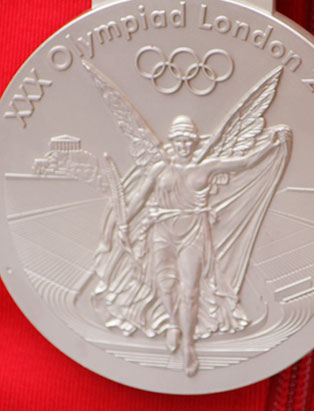 “I’ve been under a lot of pressure before,” she explains with a smile. “I don’t think I’ll ever be under the kind of physical or emotional pressure that I faced at the Olympics. Nothing will ever be harder than that.”

Discovering rowing gave Krista a focus and a passion. Recognising her own talent, she was determined to excel.

When someone mentions Fashion School in Vancouver, people’s first reference is likely Blanche Macdonald. Just like joining the National Team, I wanted to train and learn with the best.

“My sister Leah was rowing before I was,” she explains. “That’s what brought it into my consciousness. I felt like sinking my teeth in and I was in love with it straight away. I had a strong gut instinct that I was doing something right. Early on I became addicted to the positive reinforcement that came from putting my all into moving a boat and working within a crew.”

Krista’s athletic talent took her all the way to a full-time role with the National Team five short years after she first stepped into a boat. Representing Canada she was part of the Quadruple Sculls team at the Beijing Olympics and won a Silver Medal as one the Women’s Eights in London, winning further Golds and Silvers at Rowing World Cup and World Championship events in Europe and beyond. Rocking her own style from an early age, her travels reinforced the idea that fashion could be an industry she’d be interested in exploring once her rowing career was over. 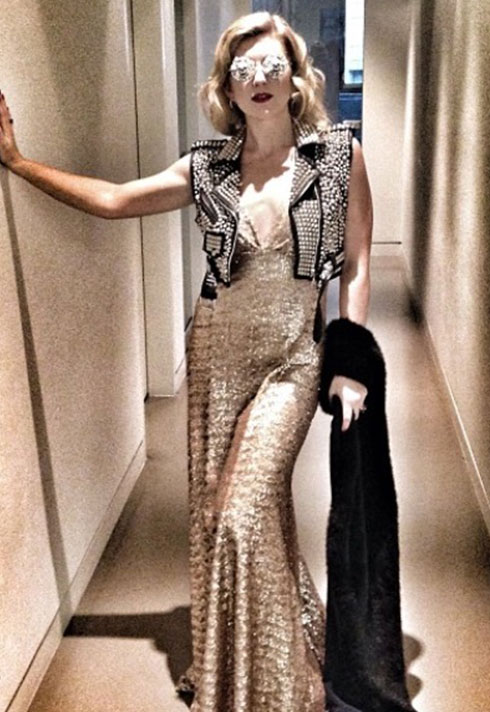 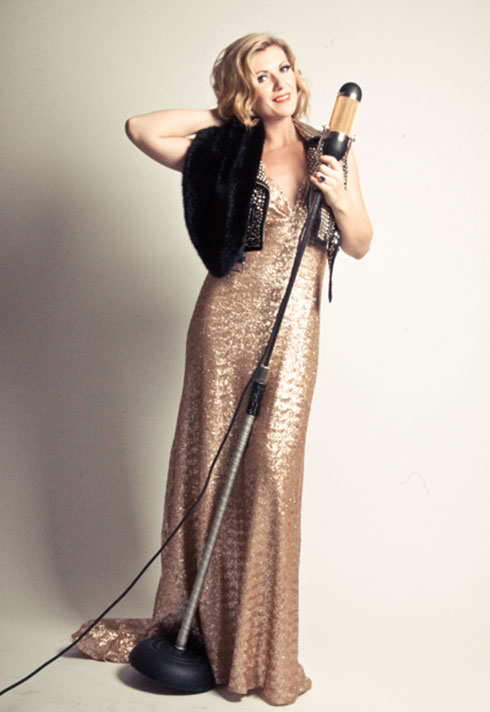 “We were based in London, Ontario for training with the National Team. It’s a smaller city than Vancouver, but it has everything. We had to take it easy on our days off so I’d go to the mall and look around. Going there often and following things on social media I realised I was picking up on trends. I would say I was known as the fashionista of the group.

“When I was transitioning out of rowing, fashion came back into the forefront of my mind. I was at training camp preparing for a World Cup event after the Olympics discussing it with my teammate Ashley Brzozowicz and she suggested that I should look at it again. I emailed Blanche Macdonald, came in for a look around and committed right then. I flew back to Vancouver after that event and started that same week. I knew I had to transition, even if it might be uncomfortable. You can only be a top-level rower for a time in your life. To hang on would have been a disservice to my journey and my future progress.”

You’re where you’re meant to be right now. You’re supposed to be moving forward. And coming to Fashion School is a key part of that puzzle.

Having become used to high-level training as an elite athlete, Krista certainly wasn’t going to settle for anything less than the best for her fashion education. 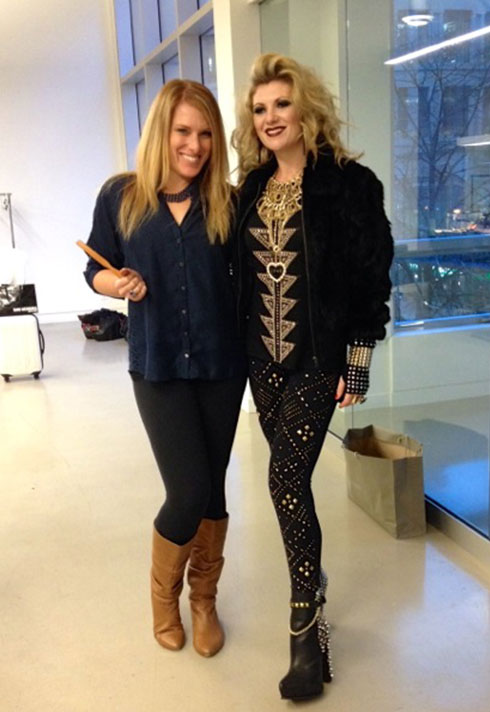 “When someone mentions the best Fashion School in Vancouver, people’s first reference is likely Blanche Macdonald. Just like joining the National Team, I wanted to train and learn with the best. My thought process was that a year-long program is perfect for me to gain confidence and knowledge in an industry I want to move forward in.”

So far, so very good.

“I’m enjoying it,” smiles Krista. “I knew I’d approach studying at Fashion School with a professional attitude. Coming to Blanche Macdonald tested my patience and ego at first. Coming from something that I was comfortable and good at to something completely new was frustrating at times. But I can climb fast. I’m a Type A personality, with a touch of OCD. I learned that in this environment OCDness doesn’t always work. Creativity often comes at a different pace and I’m learning that everything’s not a race. I know I can come across as confident and successful, but I’m just like everyone else, questioning whether I can achieve what I want.” 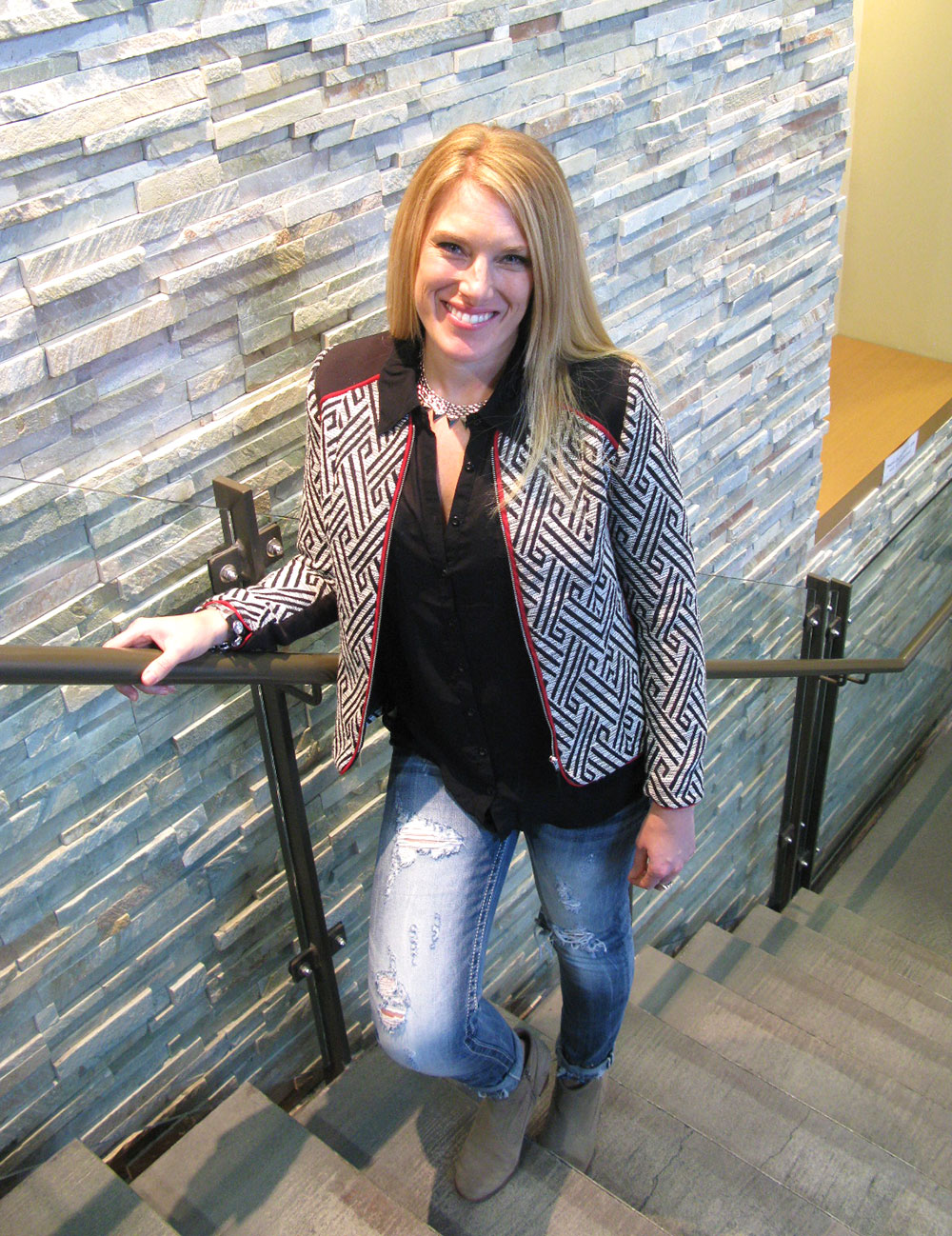 Krista hasn’t decided exactly where her future will be within the Fashion Industry. But one of the benefits of experience is knowing that you don’t know everything. And she’s comfortable to not be racing towards a decision.

“I like wholesaling. I can see myself facilitating a brand. I also enjoyed the business courses. In the future, I can definitely see myself starting a business. I like being in charge of my own destiny so I’m motivated to be able to do that, whether it’s an actual space or on-line. Of course I’ve enjoyed the styling course with Tyler. Working with a knowledgeable, passionate group of people who are great at what they do is the leading benefit of the Blanche Macdonald program.”

Whatever direction Krista takes eventually, as every Olympic Medallist understands, hard work has a habit of producing rewards.

“My sister Marla gave me some good advice,” explains Krista. “She said, ‘You’re where you’re meant to be right now. You’re supposed to be moving forward.’ And coming to Fashion School is a key part of that puzzle.”