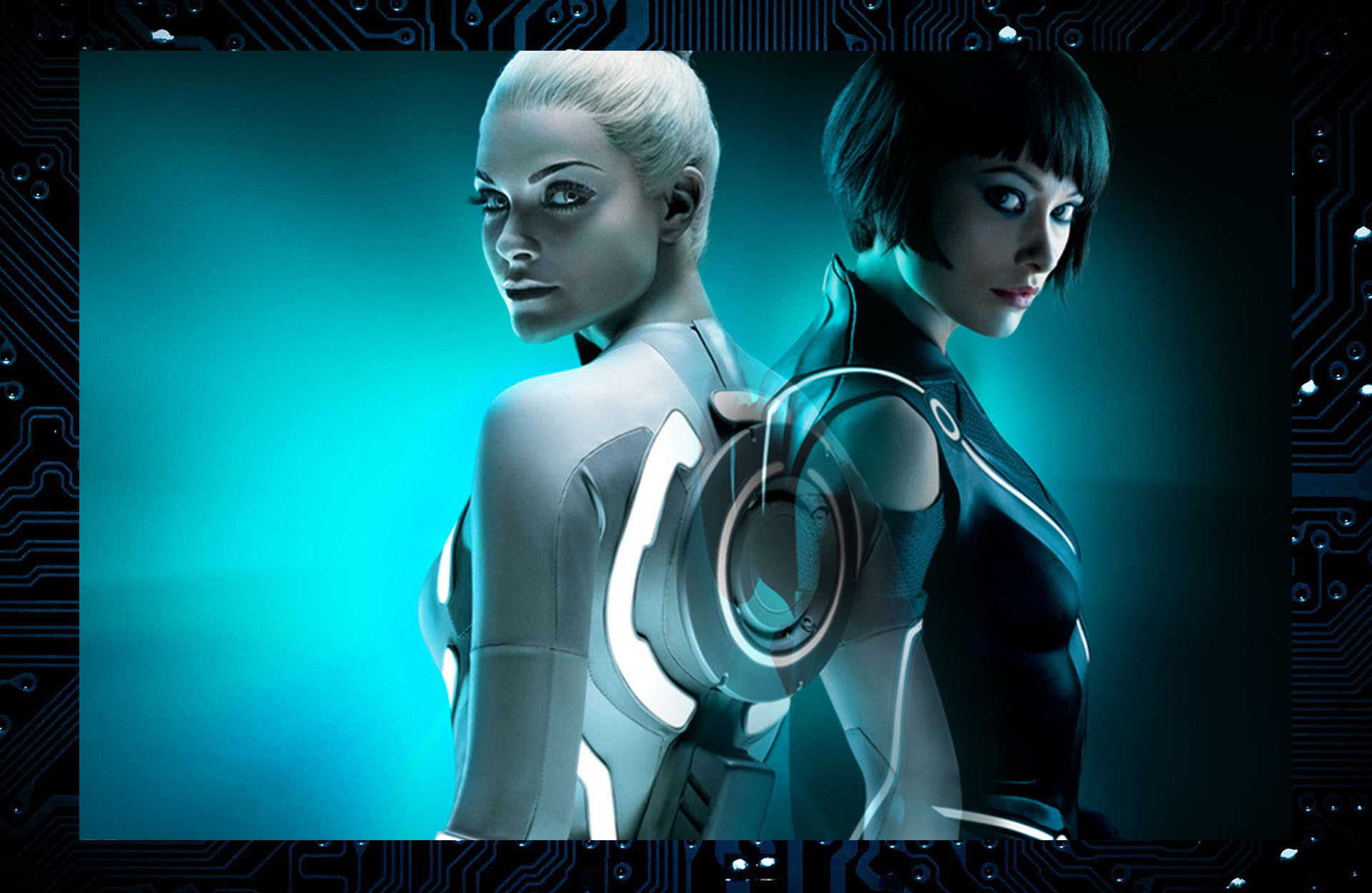 Students lucky enough to be attending Leah Ehman’s classes at one of Canada’s very best Makeup Schools soon realize that they’re being treated to more than expert training from a Gemini Award-winning artist. They are getting the opportunity to fall in love with the artistry and emotion that go hand in hand with the creative process.

“I was on the set of Tron: Legacy when I realized that I’d achieved what I’d set out to do,” she smiles. “There is a scene where Garrett Hedlund enters the Tron world and is transformed into a computer program. The director asked us to come up with a look that had never been seen before. We were able to create some pretty amazing makeups that I’m very proud of on that show. On that set I was surrounded by international superstars like Jeff Bridges and Olivia Wilde. I’d already been working in film for many years, but that was a moment when I realized where I was and the level of work I was producing. That’s when I realized my dreams were coming true.” 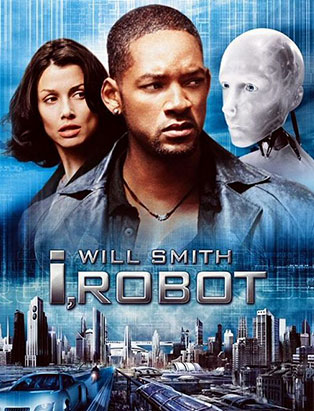 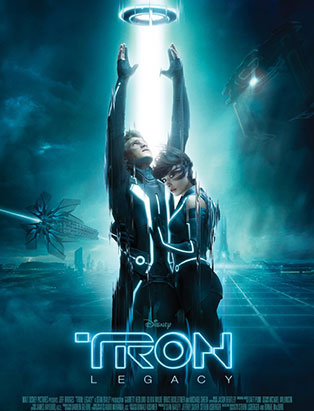 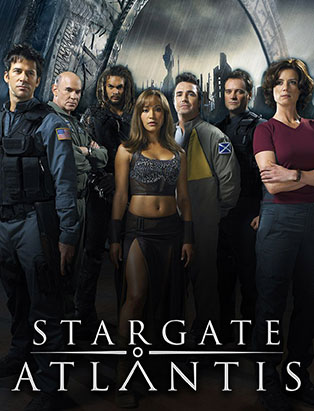 Leah understood the magnitude of her achievement. She’s been a major contributor on TV shows and films including Suckerpunch, Stargate Atlantis, I Robot, The Big Year and countless more. Coming from the tiny northern Alberta town of Athabasca, it’s been a remarkable journey.

“Art has always played a major role in my life. Both my mother and grandmother were art teachers and my brother grew up to be a professional artist. Even today, one of my favourite things to do is spend an afternoon at galleries or museums. I remember being five years old scooping up clay to sculpt horses, and copying paintings from my parents’ art books.

“Growing up I was often mistaken for a boy. I was an ugly duckling always wishing for the swan transformation. I would save up all my babysitting money and invest it directly into magazines, clothes and of course makeup. I used the makeup to paint a more feminine me.”

Leah began her working career in hair salons, moving from Calgary to Edmonton and eventually Vancouver. By the time she reached Hollywood North, no one was mistaking her for a boy anymore.

“A talent agent spotted me and asked if I’d like to be an actress. I didn’t have the personality for that, but I did work as an extra once and awhile.”

I’m constantly inspired by my students. They are from a different generation, so they’re interested in different music, media, and fashion. Teaching has made me a better makeup artist.

One of those shows in need of a stunning extra was the X Files. It was where Leah’s eureka moment arrived.

“I walked into the hair and makeup trailer and I couldn’t believe it! They put me through the works. That’s when I first saw the level of excellence involved in being a film and television Makeup Artist. I thought to myself, I could do this!

“I attended makeup school in Vancouver, but I didn’t receive the level of education that Blanche Macdonald students get. Not even close. I had to seek out extra training on my own. Monique Venier was a teacher of mine. She was incredibly inspiring. She took me under her wing. I assisted her on photo shoots, runway shows, and even my first film. It was a cheesy film called The Fear Resurrection. It was so exciting. I couldn’t wait to jump out of bed and get to work every day.  Monique was everything I wanted to be. Now that I’m a teacher, I strive to do the same: share my knowledge, inspire and nurture creativity.”

Leah loved her first taste of the movie life. Nothing was going to stop her from making it her everyday reality. 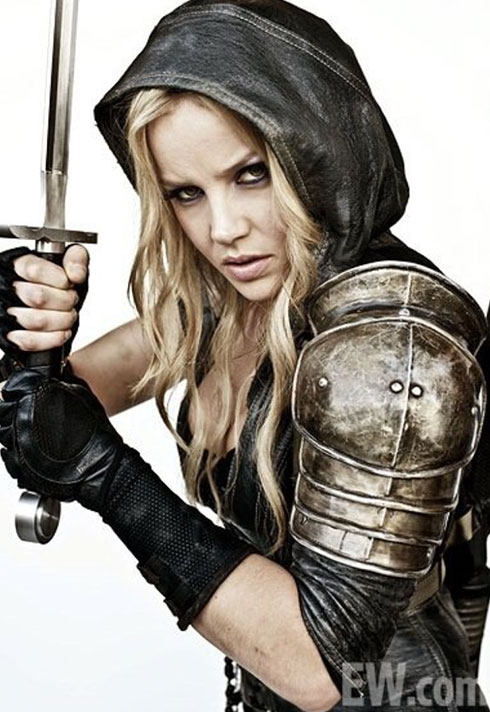 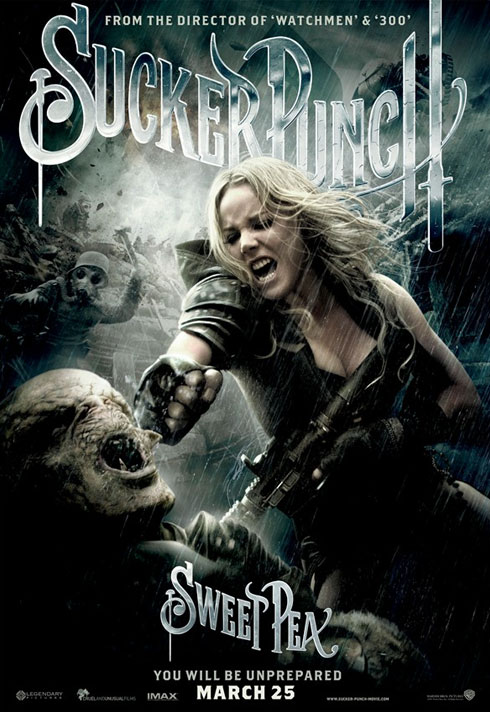 “I wanted a career where I could work alongside creative geniuses. I wanted to be surrounded by hard working people who had made it. I was working as a waitress on weekends and volunteering Monday through Friday on film sets. Living on Mr Noodles and toast didn’t stop me from chasing my dreams. Eventually I received a call from Lili Marchenski of ACFC and after an interview I was invited to join the union. This led to my first job as first assistant on a sci-fi series called First Wave. That was when my career exploded! I was very excited and proud of the work I was doing. Soon I had enough experience to join IATSE. My first day call was assisting Jayne Dancose on a show called Millennium. I got to paint a dead foot. I remember sitting in front of the television as the episode aired, and seeing my work. I screamed, ‘That’s my foot!’”

Matching her natural talent with an easy charm and a hunger for hard work, Leah’s reputation swiftly spread through the industry. In a few short years she’d risen to the position of department head, receiving three Gemini Award nominations and winning one for her work on Stargate Atlantis.

“My work was submitted for the Emmy Awards when I was Head of Department for Unbreak My Heart, The Toni Braxton biopic. We shot the entire movie in three weeks. We took Toni’s character from a small town girl with acne to the superstar she is today. We recreated her music videos, awards shows, makeovers, and her battle with lupus. I was doing up to ten makeup changes on our lead actress daily and overseeing the large cast as well. I brought some of my Blanche students on set to assist me. I love giving the stars in the classroom a foot in the door. That’s one of the reasons I became a teacher. As a Department Head, I’m always looking for people who possess great work ethic as well as creative talent. That’s how I choose my assistants. I want team players with good attitudes who can take direction. I wouldn’t hire an amazing artist with a bad attitude, and I make sure my students understand that.” 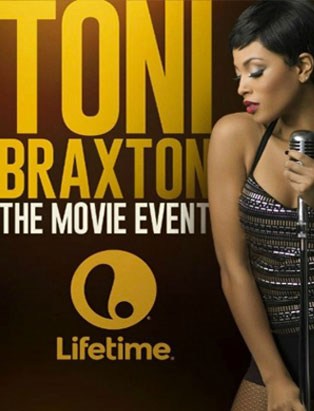 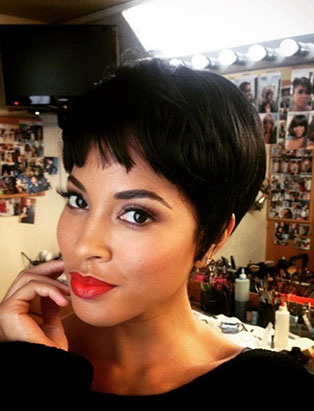 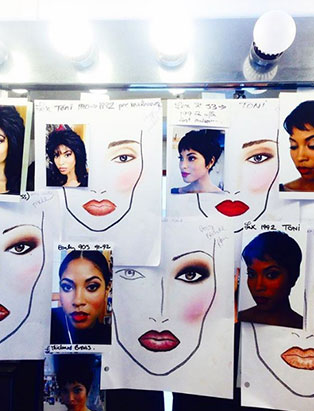 Students are reaping the benefits of Leah’s expertise in class and on set, but that exchange of creativity is a two way street.

“I’m constantly inspired by my students,” she insists. “They are from a different generation, so they’re interested in different music, media, and fashion. Teaching has made me a better makeup artist. I don’t encourage students to copy my work, I want them to discover and explore their own style. I help them develop that. This way they will become Department Heads and industry leaders. By the time they complete their studies at Blanche Macdonald, they can do some pretty impressive stuff. I want the next generation of makeup artists to be outstanding, and I hope that my students make that happen.”

Leah wants her students to succeed. She supports them from the moment they walk into her classroom. On one condition… they need to push themselves the same way Leah pushes herself.

“Try everything. Accept jobs even if they scare you, be professional at all times and do every job to the best of your abilities. Even if your work is cut in editing, you’re still proving yourself. Every new opportunity will build pride and confidence in your work.”

I wanted a career where I could work alongside creative geniuses. I wanted to be surrounded by hard working people who had made it.

For Leah, professionalism and artistry go hand in hand. Sure she’s tough, but the girl from Athabasca has the same enthusiasm and creative spirit she had when she was a five year old sculpting horses out of clay.

“Even now, whenever I accept a job, I love diving into the research and character development from the script. I’m always eager to meet the group of talented people that I will be working with from job to job. The whole process is fascinating to me.

“I’m learning every day, whether it’s a new technique or just a different point of view. You learn from your mistakes. Keep your eyes open all the time. Looks at faces, art, nature, tragedy and celebration. You can draw from everything around you. There is inspiration everywhere!” 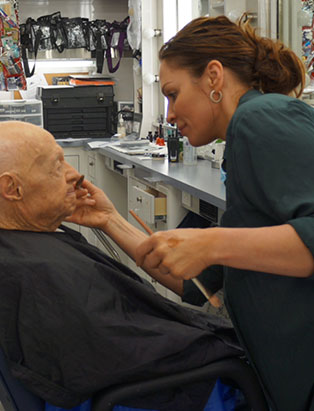 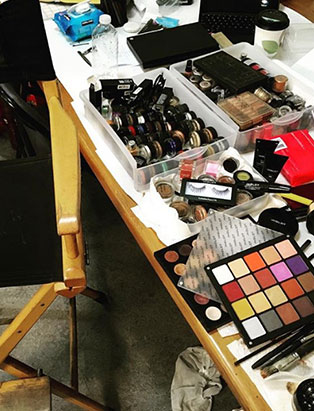 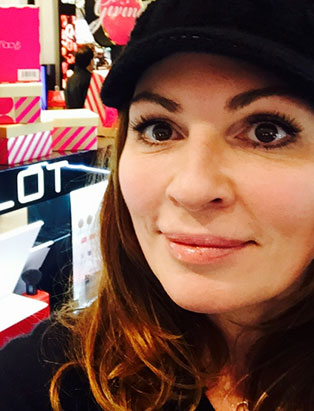