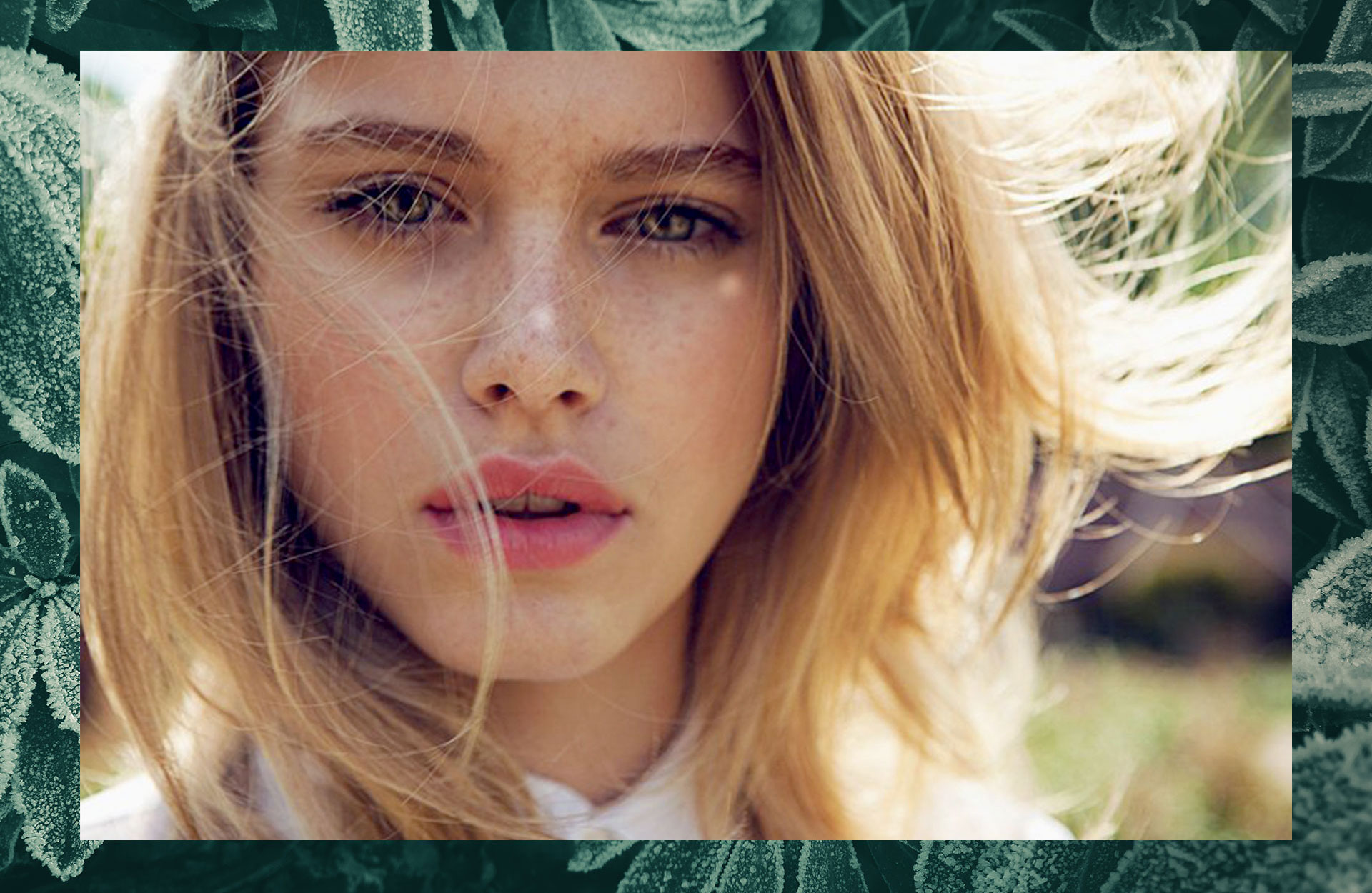 Think you understand the fashion industry from watching countless episodes of Canada’s and America’s Next Top Model? Chelsea Leadbetter, Agent for NEXT Canada can separate the fact from the fiction.

“America’s Next Top Model is completely for television,” she laughs. “It’s been on for way too long and it’s so cheesy now. I used to watch the first few seasons when I was modelling. Now if I watch it I’m thinking, what are they doing? That’s the most ridiculous concept I’ve ever seen. We would never let our girls shoot that.” 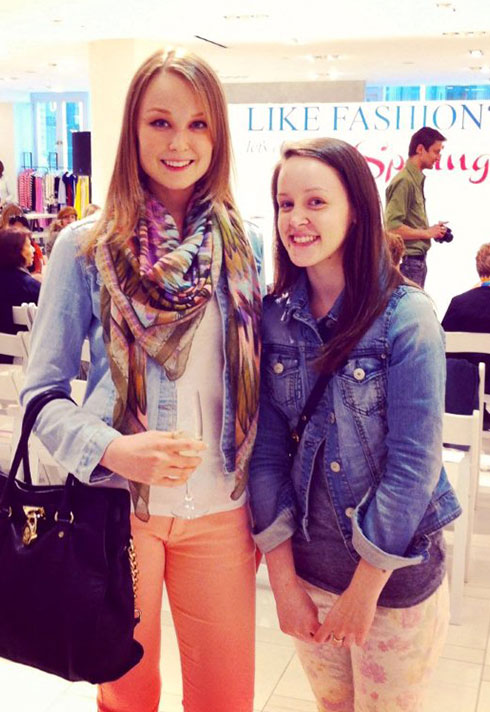 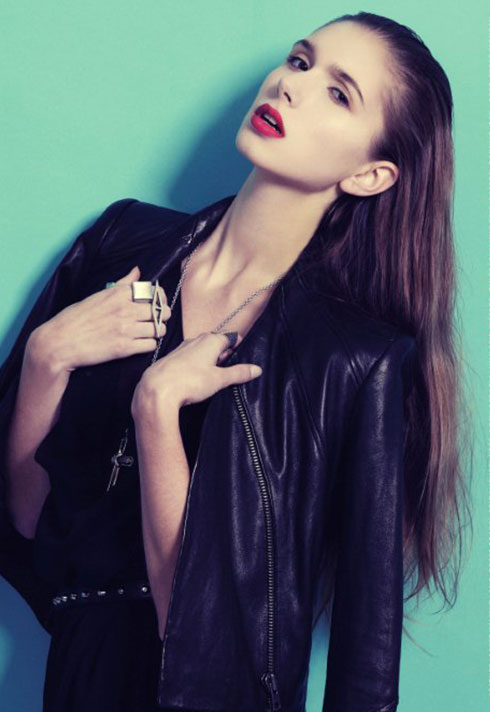 Chelsea works out of NEXT Canada’s Vancouver scouting office, part of the global agency NEXT Model Management who represent supermodels worldwide including Anja Rubik, Abbey Lee, Catherine McNeil, Anna Jagodzinska, Ana Beatriz Barros and Arizona Muse, among many others.

On the Canadian side, NEXT Canada represents star models such as Yasmin Warsame, Kim Cloutier, Crista Cober, Vancouver’s own Kelsey Van Mook and up and coming West Coast beauty Tiera Skovbye, just to name a few. When the next wave of modelling icons come from Western Canada, Chelsea will surely have had a role in making it happen. 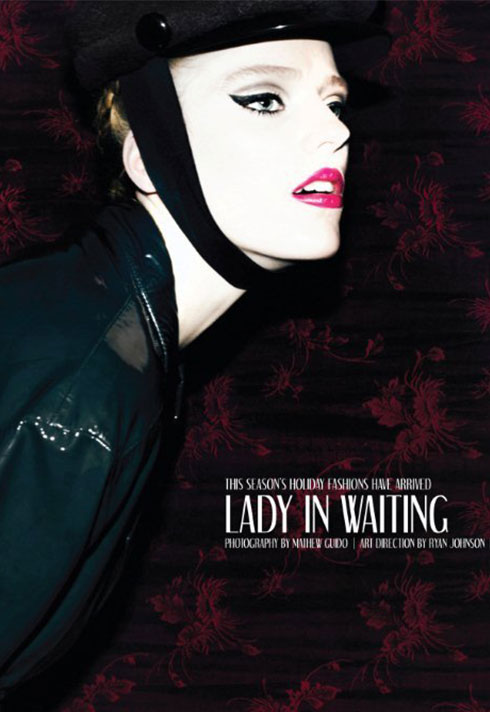 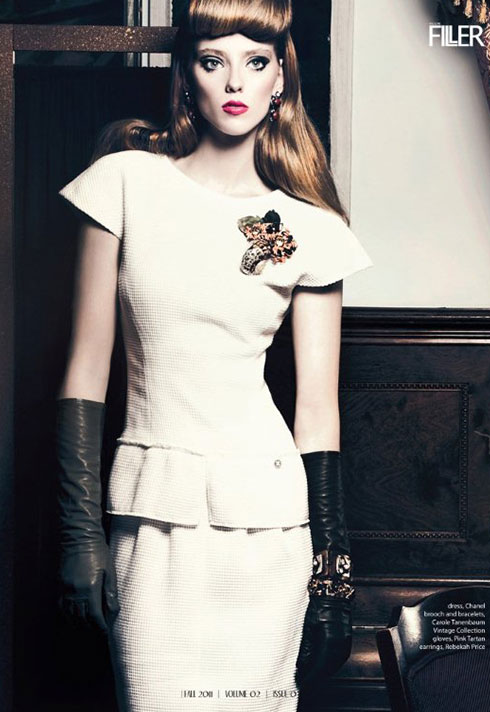 Chelsea has a first-hand appreciation of the reality of model life. She learned how to work the camera during her own modelling career while she was still a high school student in her hometown of Victoria. Add that to her time on the Fashion Merchandising Program at Canada’s best fashion school, and Chelsea has the knowledge and experience to ensure the Vancouver scouting office for one of the world’s top model agencies runs like clockwork.

I really loved the projects that we did at Fashion School. The instructors prepared me for real-life scenarios that I’d potentially be facing in a real-life career.

“Modelling was a great experience,” she recalls. “I did a lot of photo shoots for my own portfolio as well as fashion shows and a couple of shoots for magazines based on the Island. For the year and a half I was modelling I did some pretty cool things, but at the time my whole heart wasn’t in it. I didn’t want to be with an agency if I wasn’t fully committed.”

Although Chelsea stepped out from in front of the camera, her experiences had opened her eyes to the world of fashion, and she was hooked.

“I needed to follow my intuition. My Mum was there, encouraging me to follow my passion. She always regretted not following her passion and she didn’t want me to make the same mistake. I figured that I might as well go to a bigger city with a bigger fashion industry. I’d always wanted to move to Vancouver, which is very convenient for someone living in Victoria.” 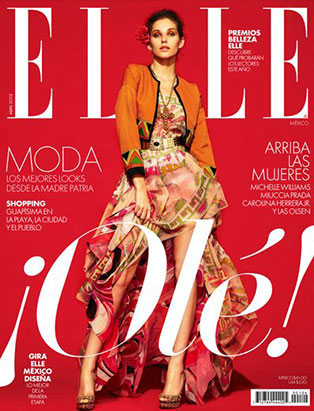 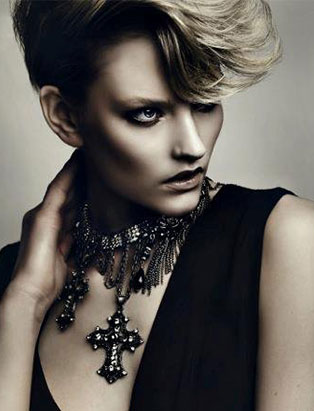 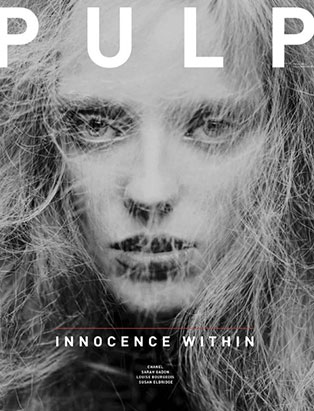 “I chose Blanche Macdonald after I read a lot of really good reviews about the Fashion Merchandising Program. It was very thorough and I liked how every class could essentially be a career. I could choose where I wanted to go. There wasn’t a class on model booking, but the whole course gave me a great idea of the entire fashion industry, which has been so important.

“I really loved the projects that we did at Fashion School. The instructors prepared me for real-life scenarios that I’d potentially be facing in a real-life career. The fashion show production project was my favourite. Learning Photoshop was also something that’s been really useful, but the most important thing I learned was professionalism. I learned how to create connections and network. A big part of that was the people I met and the fact that they’re all in the industry. I’m still in touch with [Blanche Macdonald’s Career Director] Mel Watts; we always see her at events, or invite her when given the opportunity. I also loved Donna Baldock’s classes. She’s the type of teacher I always enjoyed learning from. So many of the connections I made at Blanche Macdonald have been helpful.”

If I wanted to go to Toronto or even New York one day, I could do that with NEXT.

Chelsea decided that she’d like to return to the business of modelling while she was still at Fashion School. With a little help from Mel Watts, Chelsea earned an internship with NEXT before she’d even graduated.

“The career that interested me the most was modelling agent, so I thought I’d go for it. I emailed Mel to make an appointment to talk about internships, and the day before my appointment she posted a note on Facebook saying that there was an internship available at a top agency. I emailed her straight away saying that that was exactly what I wanted to talk to her about. Mel helped me a lot with fixing up my résumé and really pushed for me to get that internship position.

“At the interview I explained that my former modelling agent in Victoria created such a warm environment for the models, and that I wanted to give other people that same great experience. Needless to say, I got the position!” 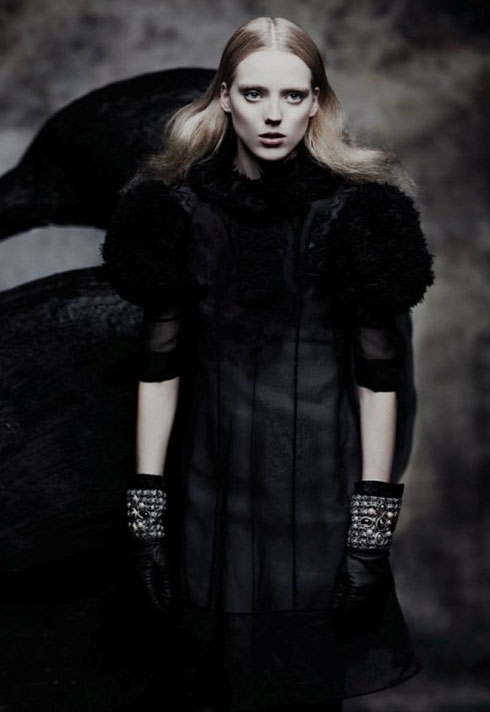 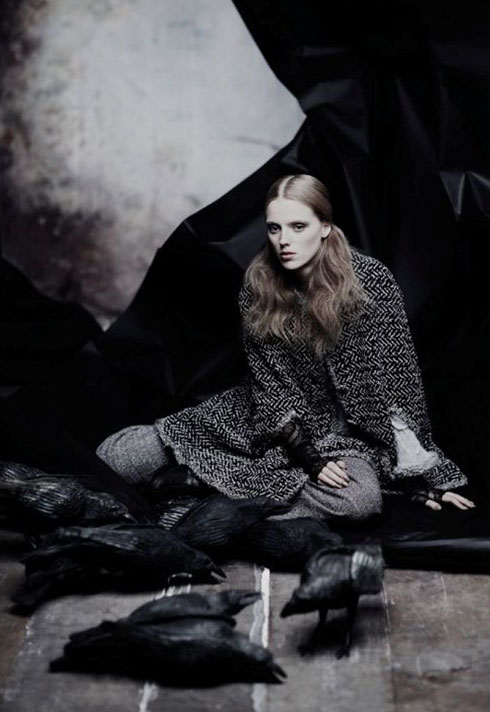 Five months later, Chelsea became an agent for NEXT Canada. The hard work had paid off.

“As an intern I facilitated NEXT Toronto with booking some jobs but mainly took care of all the little things that needed to be done. My goal was to get the promotion, and I was trying to show how much I wanted the job by being a dedicated intern. When I got the call saying that they wanted to bring me on as an Agent I was beyond excited. I can’t remember exactly what happened but I was probably jumping up and down on my roommate.”

Since then, Chelsea has been working as a liaison agent between Toronto, Montreal and Vancouver, facilitating work between the three cities and, most importantly, helping to groom upcoming models in Vancouver for the international scene. As NEXT’s Vancouver office takes on more and more prestigious models, Chelsea will surely be playing an even more exciting role in the future of the Canadian operation.

“My week involves a lot of emails,” she laughs. “We’re a part of NEXT Canada and Vancouver operates as a satellite office for Toronto. We’re working with the Toronto and Montreal office non-stop, and it’s a great team environment. We look after about 40 models from this office now. There are a lot of little things to do to ensure that everything is running smoothly. I’m continually interacting with models and clients. Models are always popping in, and I’m always checking on how they’re doing. We try to go to all the shows our girls are in, as it is important to be there to support them and see them walk. One of the highlights of my job is seeing our models regularly. I like to create a friendly business atmosphere where it’s still professional but people can still talk and be open. We want our models to come in and hang out with us.” 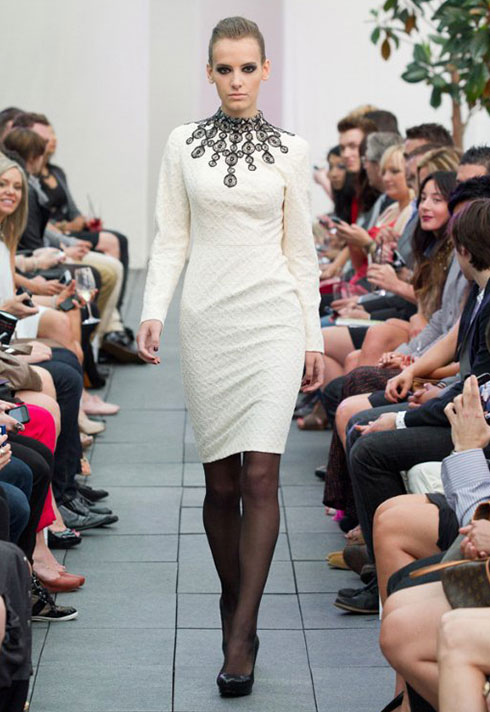 Chelsea doesn’t model any more, although she made an exception for her friend (and fellow Blanche Macdonald Makeup graduate) Kristin Brezden when she competed in the International Makeup Artist Trade Show’s (IMATS) in Vancouver. That doesn’t mean the dreams of travelling the world are over. Far from it. The future is luminously bright, both for Chelsea and Vancouver’s fashion industry.

“If I wanted to go to Toronto or even New York one day, I could do that with NEXT. Vancouver has a smaller fashion industry but it’s definitely strong and growing. Ever since I’ve been here, I’ve seen more and more clients come on board. It really is a great industry with a lot of really cool people in it.

“And yes, people are impressed when I hand them a business card that reads NEXT Models.”