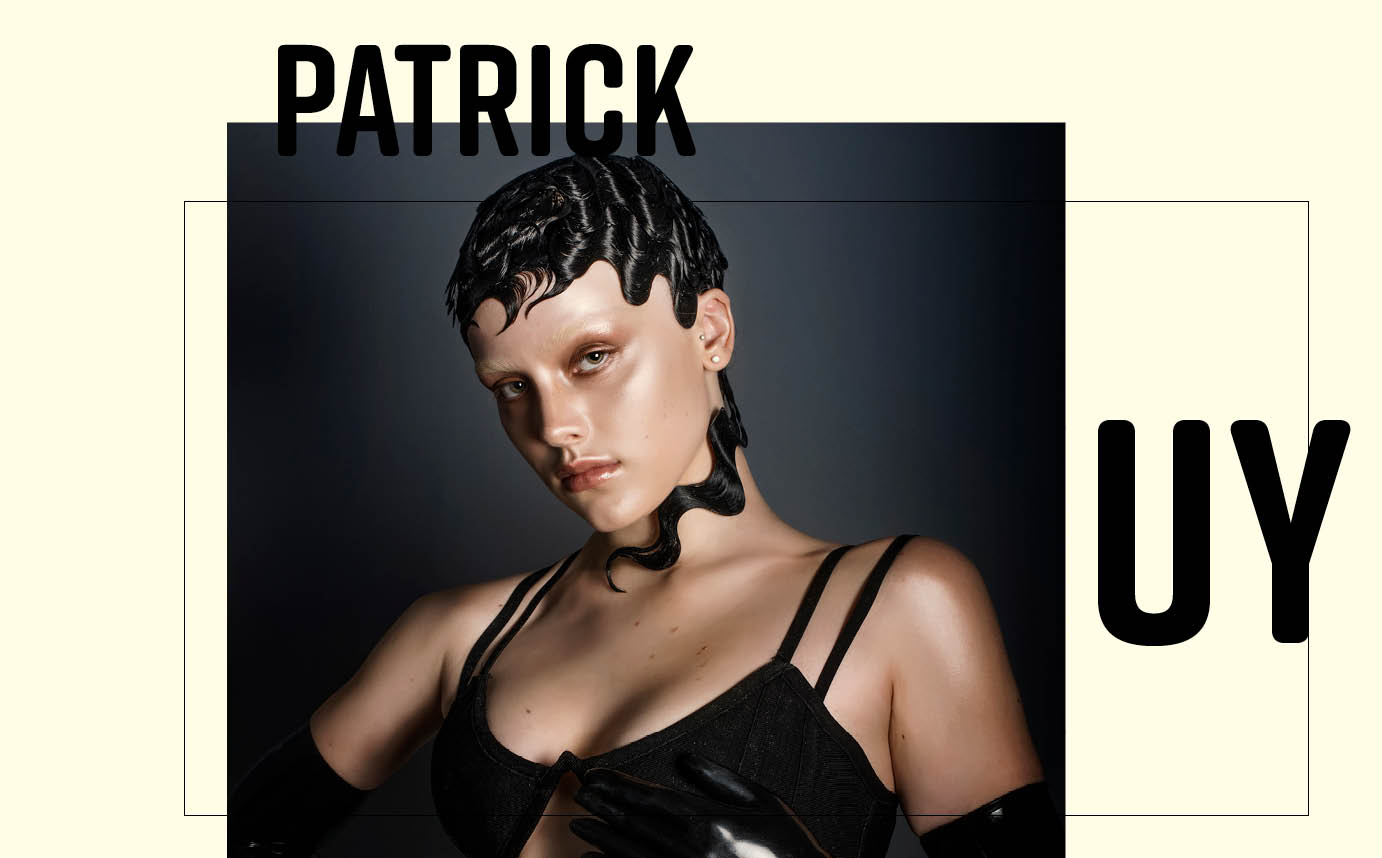 Looking back, it seems like it was Patrick Uy’s destiny to become a top Hair Stylist. Not that he could have anticipated becoming one of Canada’s most promising stylists while he was growing up in the Philippines. But the Blanche Macdonald Pro Hair grad has already gone on to claim a chair of his own at Vancouver’s renown Moods salon, secure representation by International Model Management Agency Richards, win a Bronze Medal at the BC Skills Canada competition and reach the semi-finals at the Contessa Awards, Canada’s top competition for Hair Professionals.

Everyone in the beauty industry who I asked said the same thing: go to Blanche Macdonald!

It’s an impressive résumé for a stylist so young. But it’s entirely appropriate when you consider that his career began, almost accidentally, when he was only 12 years old.

Growing up in the Philippines, being a hairstylist wasn’t considered a profession. Most of my family members were either doctors or nurses.

“Growing up in the Philippines, being a hairstylist wasn’t considered a profession. Most of my family members were either doctors or nurses. I would wonder if I had to be in the medical field to fit in. One day a family friend asked me to do her hair. I thought, ‘This lady is crazy.’ But she trusted me and I gave her a pixie cut.

“My family and I moved to Canada when I was 15. During High School my best friend invited me to colour her hair. I still didn’t know anything about hair, other than a lot of things can go wrong. Everything I knew came from scouring the Internet. But it went well and I thought, ‘That was pretty cool.’”

The seed had been sown. Once Patrick started asking around about how to take his hair journey forward, one name appeared again and again.

“Everyone in the beauty industry who I asked said the same thing: go to Blanche Macdonald!”

“When I started Hair School there I was the kid that was so excited. That’s when I really fell in love with hair. It was a whole new world for me. I immediately became even more curious. I wanted to know more and more. Even when I went home in the evening I would look at hair online.”

Patrick had entered drawing tournaments as a child, and that competitive spirit was recharged the moment he discovered that Hair had contests of its own.

“Renata Trebacz, who is an amazing instructor, mentioned the Skills Canada competition three months into the program. At that point I only knew a little bit about hair. But I told her I wanted to join the competition. She explained that I couldn’t enter until I’d completed the colouring module. I knew I’d be taking that program in a few weeks so I asked if I could enter the competition then. I would go to Hair School from 9am to 6pm, and from 6pm to 10pm I’d learn more from Renata as we prepared for the competition. A few months later I made the finals. That felt pretty good!”

Doing editorials professionally is a different world. You can transform a person’s entire look.

Patrick’s passion for his new craft deepened further when he discovered the connection between hair and fashion, along with the joys of the editorial shoot.

“I didn’t know I wanted to do editorial hair until we did an editorial shoot at School. We had to do four looks—runway, avant-garde, editorial and bridal—in a very short time. That shoot gave me a heart-warming feeling. I loved the excitement and the pressure.

“As long as clients are happy, I’m happy. But doing editorials professionally is a different world. You can transform a person’s entire look. When I’m doing a collaboration shoot, everyone brainstorms creative ideas that build a mood board. From that I design a unique look that suits the whole picture.”

Patrick’s own transformation into a salon professional began the day Program Director Phil Loiselle walked into class and announced that Moods was looking for an apprentice.

I’m so happy with how much I’ve grown and achieved in the past year.

“I believed in my skills and wanted to grab this opportunity. I reached out to Moods and started one week later. I was motivated and passionate to learn more. As part of the program at Blanche I’d visited a few salons for work experience and found what kind of environment I could work at my fullest potential. It’s important to find a salon that suits your personality. Moods felt like home to me. Now after graduation, I’m continuing my education at Moods learning from two of the industry’s best hairstylists, Chad Taylor and Johanna Libbey. I’m so happy with how much I’ve grown and achieved in the past year.”

The team at Moods, including one notable Blanche graduate, was inspirational as Patrick re-engaged his competitive spirit.

“I heard about the Contessa Awards when I was at Blanche. The hair in those shoots was incredible. I thought, ‘This is sorcery. I’m never going to be able to do hair like this.’ I started at Moods and my mentor, the amazing Freddy Sim and Armineh Damanpak were preparing for the Contessas. I figured I could assist them and learn some of their tricks and sharpen my eye. It was magical. They transformed their models and it was inspiring. I thought, ‘I need to do this next year.’”

As a stylist you should understand what your client needs, both with the haircut and by making them feel comfortable in your chair. They need to trust you.

Patrick entered and reached the semi-finals in the Emerging Hair Stylist category. Considering the level of competition he was facing, it was a glorious result.

“I’m lucky to be able to compete at one of the best hair competitions in Canada and to have amazing mentors to guide and support me throughout the process. I’m exhilarated I made it this far in my career. I want to keep pushing my limits and compete in a higher category next year!”

As much as Patrick clearly enjoys the challenge of high level hair, whether he’s crafting a story on a photo shoot or making the guest in his chair feel like a millions dollars, it’s the uniqueness of every head of hair that keeps him looking forward to each new challenge.

I’m always excited about hair. Everybody has different hair so every client is an interesting experience.

“I’m always excited about hair. Everybody has different hair so every client is an interesting experience. As a stylist you should understand what your client needs, both with the haircut and by making them feel comfortable in your chair. They need to trust you.”

For the soon-to-be hair superstar who once believed his duty lay in the medical field, he finishes work every day comfortable in the knowledge that the Uy family (pronounced ‘Oh-ee,’ in case you were wondering) are his biggest fans.

“They’re very proud,” he smiles. “When I visit my parents’ Facebook pages they’re full of images of my work, sharing them with our family in the Philippines!” 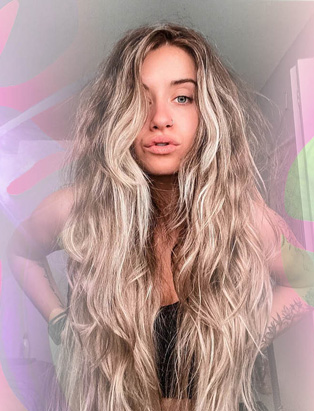