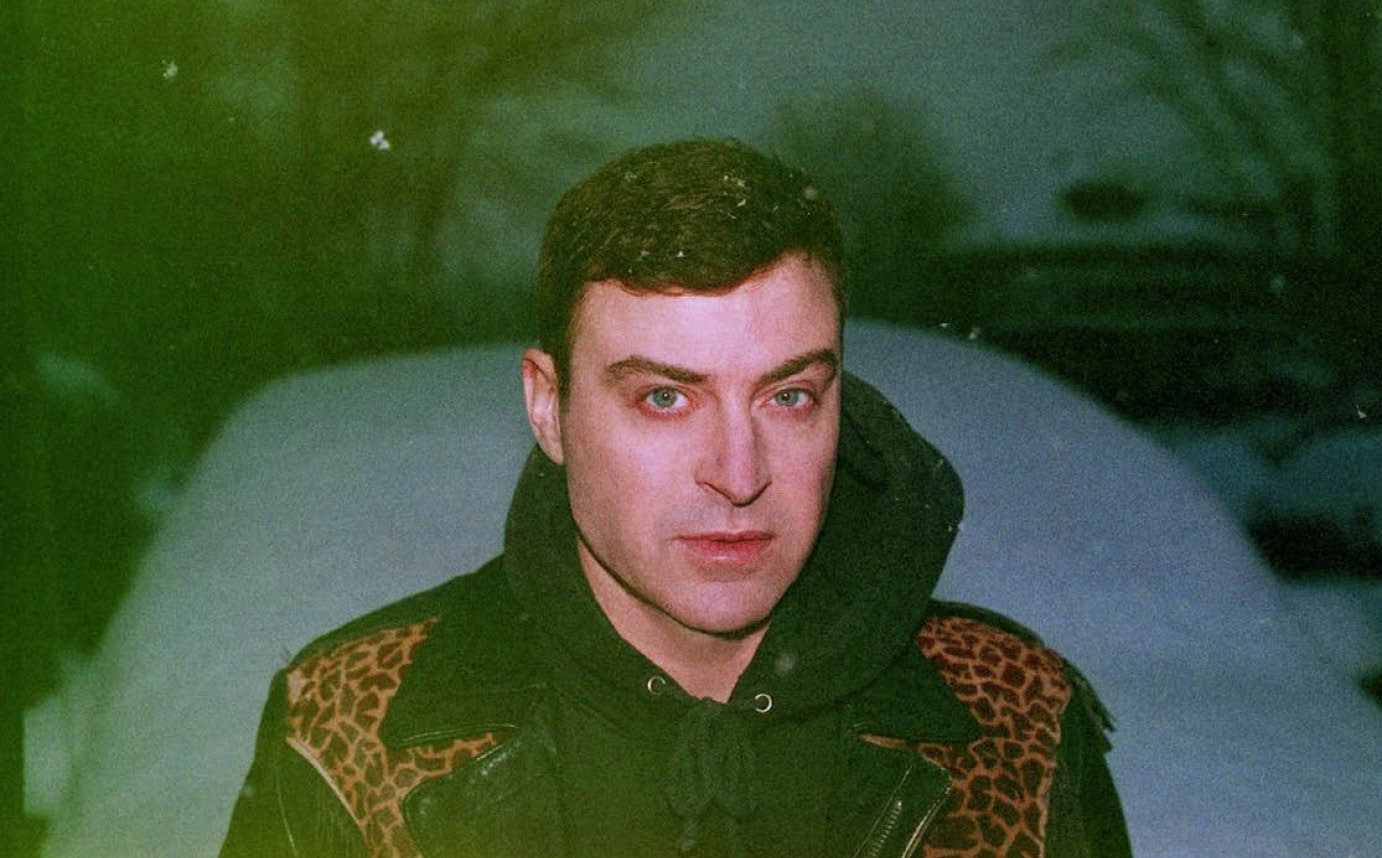 Tyler Udall is a graduate of the Fashion Institute of Technology and the School of American Ballet and is the Executive Director of the Fashion Design Program at Blanche Macdonald Centre. After retiring from a career as a professional ballet dancer, Mr. Udall transitioned to luxury fashion in 2002, working for creative phenom Marc Jacobs in New York City.

After moving to London in 2004, Tyler quickly rose through the ranks of the industry, working for leading fashion publications: Dazed and Confused, AnOther Magazine and Another Man Magazine where he was Senior Fashion Editor then as Executive Director for HOBO Magazine. A role which had him working fashion weeks around the globe for many years.

As a world leading stylist and creative director, Mr. Udall acted as contributing editor to several prolific publications: Teen Vogue, Vogue China, L’Officiel, The Daily Telegraph, Le Magazine Double; styled celebrities like Joaquin Phoenix, Daniel Radcliffe, MIA and Bjork, and consulted for mega brands such as Levi’s, Nike, Dover Street Market, Topshop, Sonia Rykiel and J. Lindeberg. In 2014, Tyler sat on the inaugural jury for the Canadian Arts and Fashion Awards and acted as mentor to the emerging design winners through 2016. Outside of luxury fashion, Mr. Udall is a celebrated fine art photographer with three published books under his belt and has exhibited at reputable galleries in London, Paris, San Francisco, New York, Berlin and Cologne.